This cheeky lad is back on stage in Switzerland in a new musical. For ages 5+. 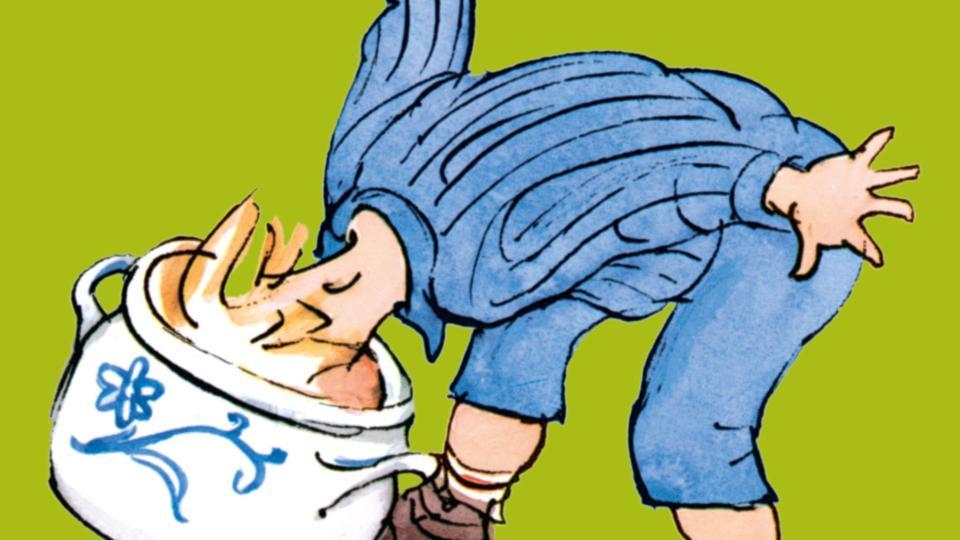 Michel lives in a farm called Katthult in Lönneberga, with his father Anton, his mother Alma, his little sister Ida, Alfred the servant and Lina the maid – because back when Michel was little, they still had servants and maids in Lönneberga, and indeed everywhere. Things are never boring in Katthult or anywhere in Lönneberga, as Michel permanently keeps the whole village on its toes with his pranks, tomfoolery and his youthful exuberance. Everyone agrees that Michel is capable of more silliness than any other boy in all of Sweden!

«Michel in der Suppenschüssel» («Michel in the soup bowl») is a clever and disruptive ladleful of culture fit for the whole family, served up by director Brigitt Maag and seasoned with the unique melodies of famous children’s song-writer Andrew Bond.