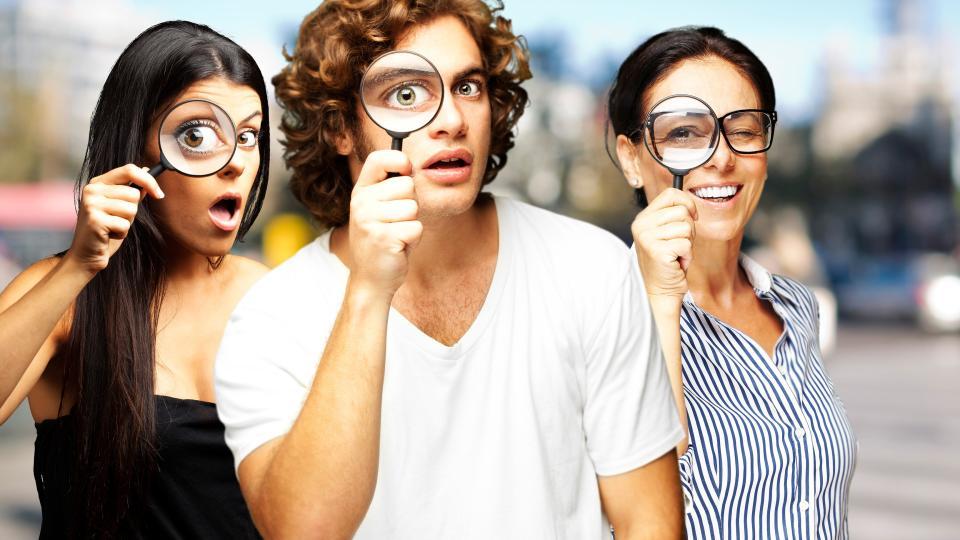 Andreas Krüger, 46 years old, is murdered with a silenced pistol on Bahnhofplatz near the bus stop of bus lines 1 and 2 in Zug. A surveillance camera captures everything. It shows that the perpetrator was masked and thus unfortunately could not be identified.

The victim, Andreas Krüger, was a member of the cyber investigation department of the Zug police. Andreas Krüger had recently helped to break up an illegal online marketplace for drugs and weapons. The marketplace was called "Mercato Zug". On the marketplace, payment could only be made with Bitcoins, a virtual currency.

Join us and solve the murder of the Zug cyber investigator.